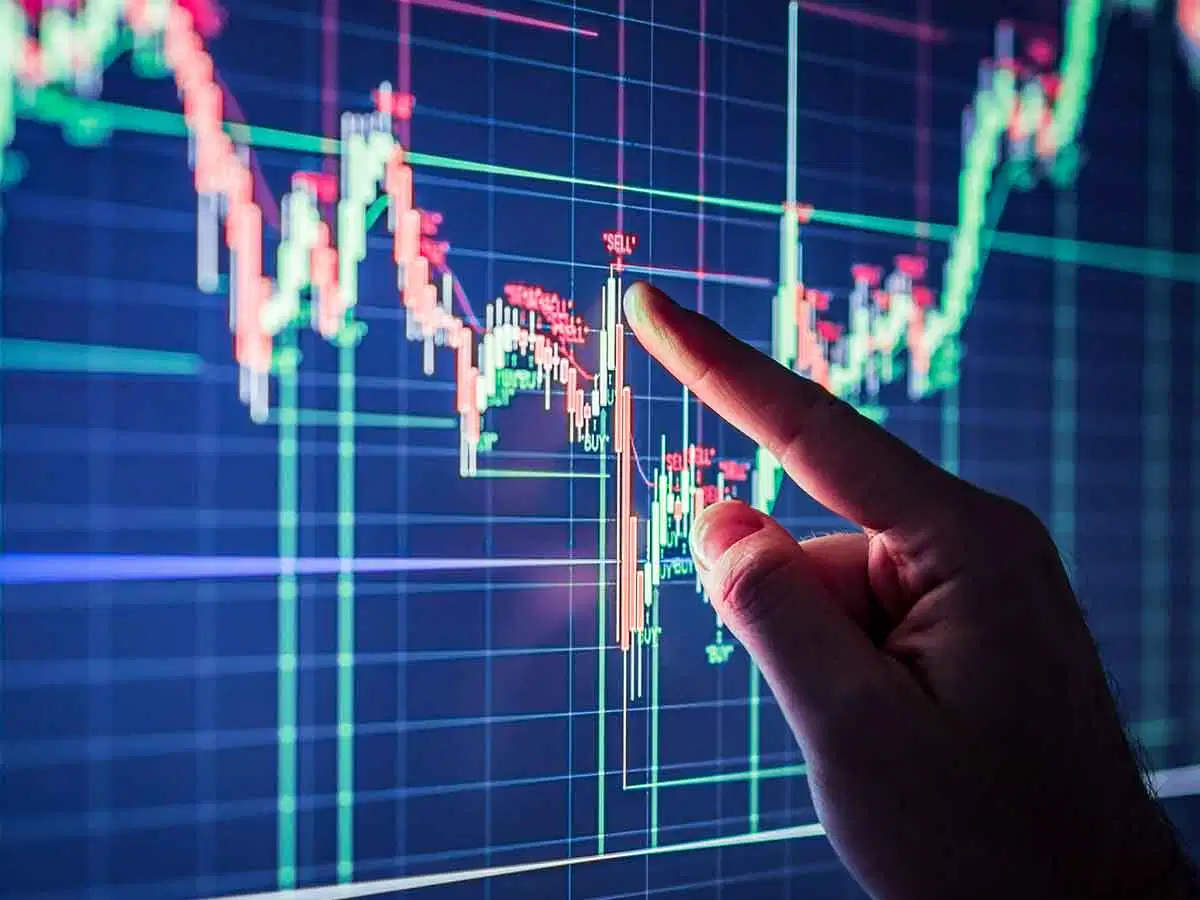 Despite the Fear and Greed Index being very fearful last week, cryptocurrency BTC was up. This article explains why Bitcoin could soar over $45,000 level along with Syscoin’s upward momentum.