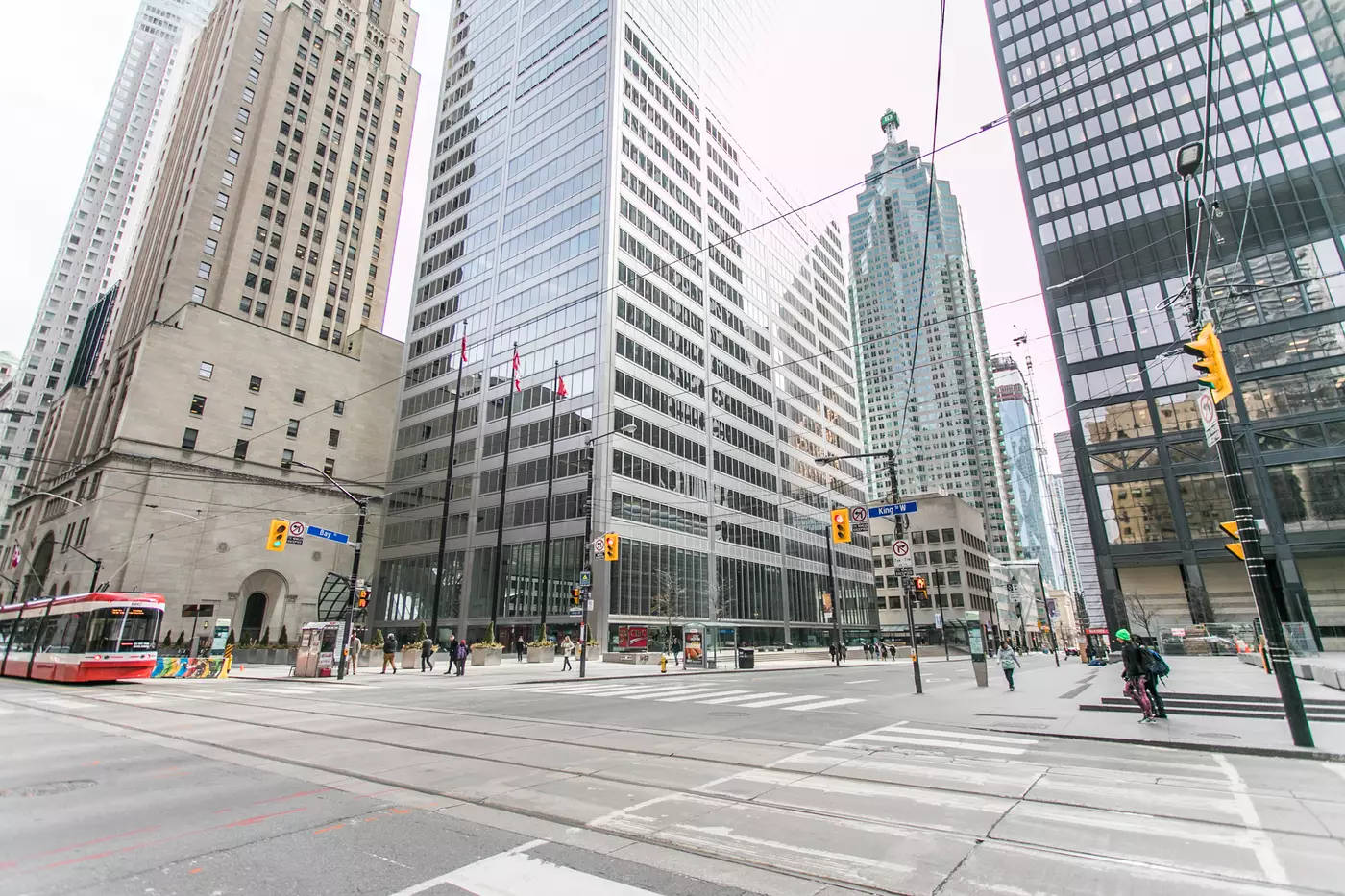 Due to macro-pressures of Bitcoin regulation after environmental concerns about mining, altcoins are continuing to drop in price

All TIme High and Low