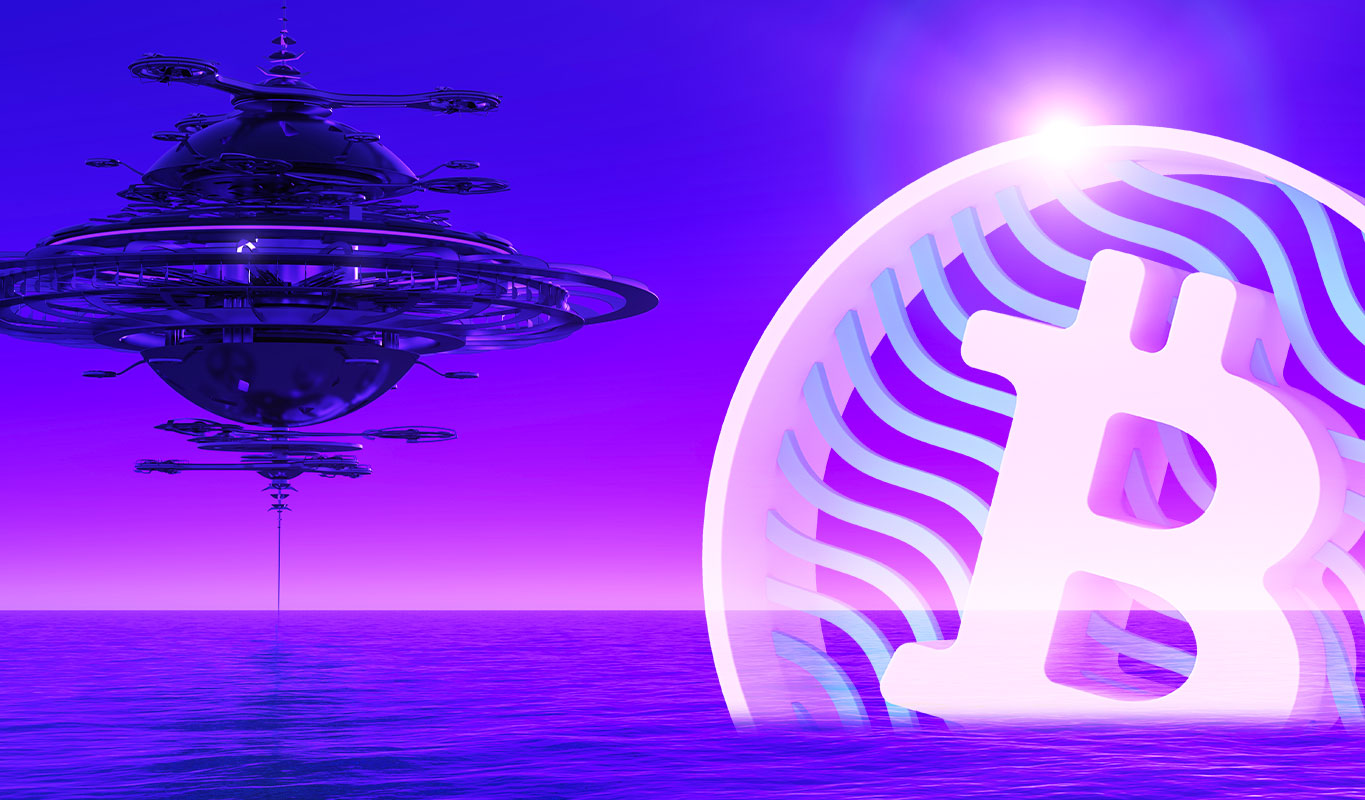 A new study finds that many Wall Street investors believe Bitcoin (BTC) hasn’t bottomed out and will fall to nearly half its current value.

A new Bloomberg MLIV Pulse survey says it asked 950 Wall Street investors whether they expected Bitcoin to first recapture the $30,000 level or fall to $10,000, with 60% saying they agreed with the bearish scenario.

“The crypto industry has been rocked by troubled lenders, collapsed currencies, and an end to the easy money policies of the pandemic that fueled a speculative frenzy in financial markets.”

The survey group was also questioned about other aspects of the crypto space, with retail investors taking a more skeptical view compared to their industry counterparts.

Among professionals, 26% believe cryptocurrencies are the future compared to 23% on the retail side, and 24% of retail respondents think digital assets are “all garbage” versus just 18% of the pros having such a bleak opinion.

Despite the staggering tumble the crypto markets have endured since achieving all-time highs last November, Bloomberg notes that those surveyed still believe Bitcoin or Ethereum (ETH) could survive in the long term.

“A majority of respondents anticipate that one of those two will remain a driving force in five years even while a significant share sees central bank digital currencies taking on a key role.”

While non-fungible tokens (NFTs) surged into the mainstream in 2021, only 9% of the investors believe this niche area of crypto is a viable investment opportunity.

Syscoinwire Staff
May 3, 2022 1 min read
Have A Story? Get Featured On Syscoinwire Plus 100+ More Exclusive Crypto News Sites Tell Me More !