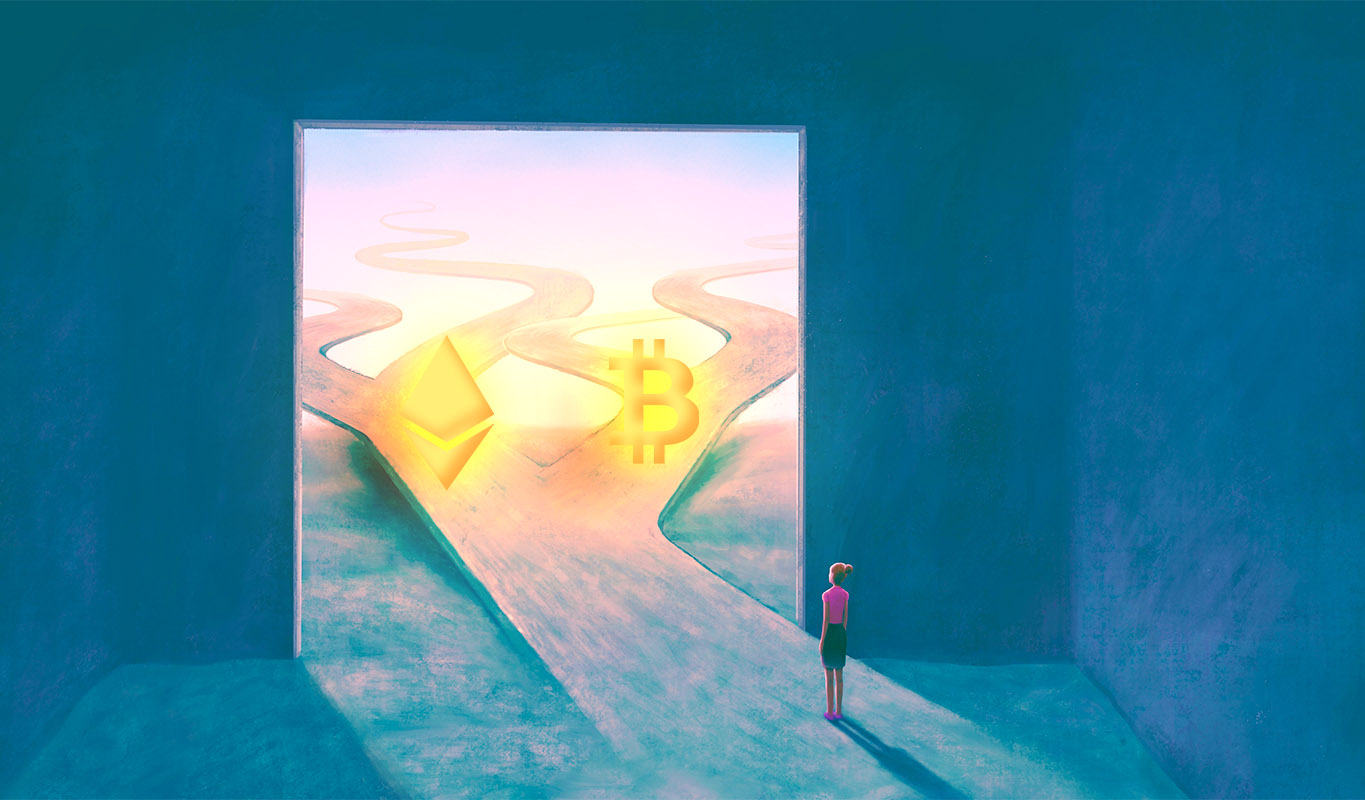 In an interview with Kitco News, Jason Urban discusses his prediction that BTC and ETH will increase 100%. He further discusses how institutions recognize the value of cryptocurrency and see the need to include it in their portfolio.

A top executive at Galaxy Digital says that leading crypto assets Bitcoin (BTC) and Ethereum (ETH) could double up by mid-next year.

In a new interview with Kitco News, Galaxy Digital’s trading division co-head Jason Urban says BTC and ETH reaching new heights is inevitable, and that the two top digital assets by market cap could go up 100% each by Q2 2023.

So if it’s not the end of the year, it could be Q1 of next year [or] Q2. It is going to happen. The sheer number of people that are stepping into this space I feel is going to just continue to you know push that and the fact that there’s such utility.”

Urban also notes that while he believes Ethereum could one day flip Bitcoin, he doesn’t think it will happen any time soon.

In response to a question about whether or not ETH could flip BTC by host Michell Makori, Urban says,

“I think at some point yes, but is it imminent? No. Do I think it’s something we’re going to see in the next two to three years? That’s probably the soonest, and I could be wrong on that. I don’t think it’s anytime soon.”

Urban then says institutional interest in Ethereum is rising as more people realize the benefits of smart contracts.

“They start to understand the power of smart contracts [and] layers-1s, that so many brilliant minds can build on, and Ethereum is that.

That’s the copper. Bitcoin is the digital gold and Ethereum’s digital copper.”

Syscoinwire Staff
May 27, 2022 1 min read
Have A Story? Get Featured On Syscoinwire Plus 100+ More Exclusive Crypto News Sites Tell Me More !